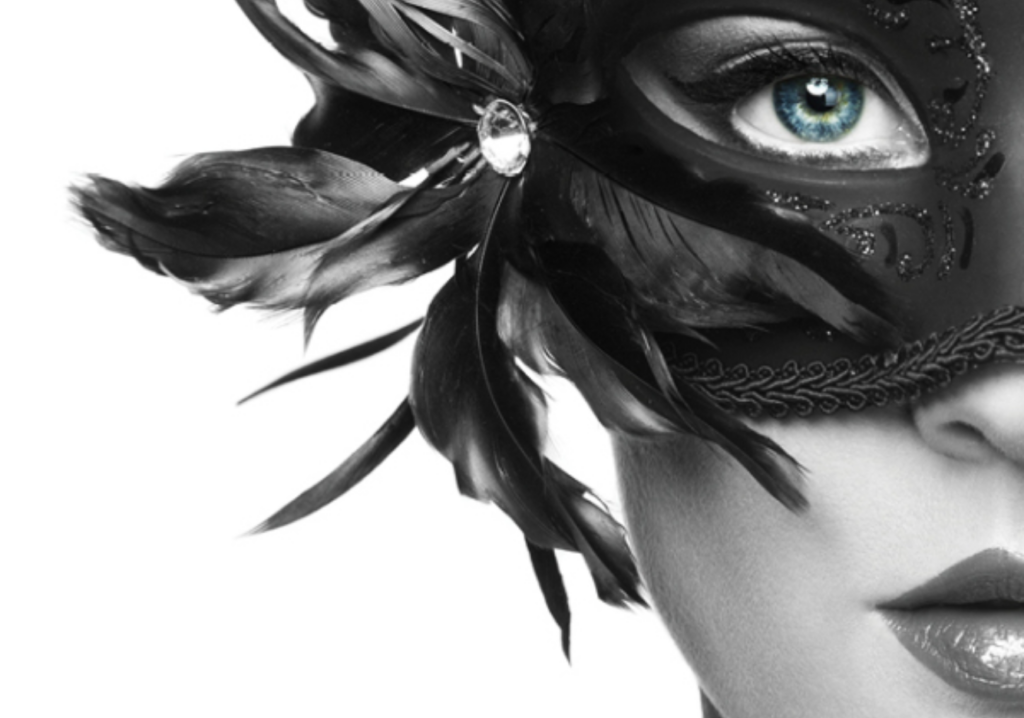 In September 2014 we took Shakespeare for a site-specific spin in a historic downtown church. In our adaptation of his beloved “Much Ado About Nothing”, newly-elected senator Don Peter, stops by “Messina”, the home of wealthy supporter, Leo, bringing with him an unruly entourage including chief of staff, Benedick, press secretary, Claudio, disaffected daughter Donna and her posse. Add Leo’s daughter, Hero and niece Beatrice, old grudges and new intrigues to the mix and ado ensued. Audiences dressed in black and white entered into the spirit of the event, following the action upstairs and down, indoors and out, from cloister garden to ballroom to kitchen to library to chapel to sanctuary, sometimes spectators, sometimes a part of the action.

© Copyright | On the Verge