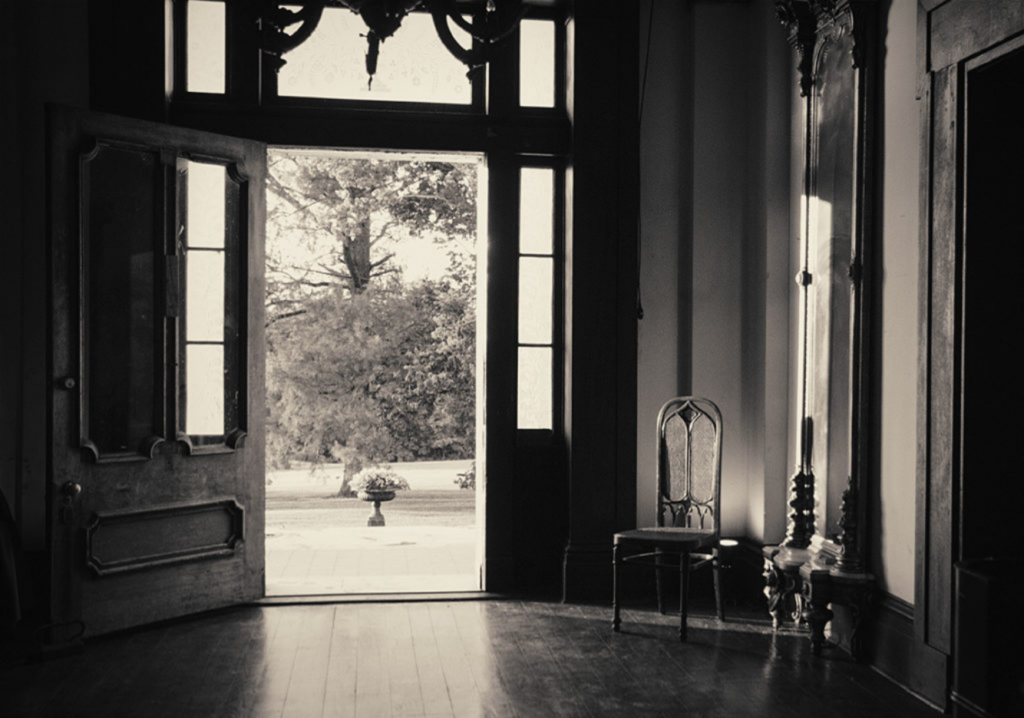 In the summer of 2016, a vibrant adaptation of Anton Chekhov’s masterwork played out in the vast, echoing spaces of Kentucky’s grandest Greek Revival mansion. Ward Hall in Georgetown echoed with the sound of voices, footsteps, music, laughter, argument, intrigue, and betrayal as the men and women of The Cherry Orchard came to turbulent life under its roof.  Small audiences followed the action as it flowed up, down, and all around.

A portion of the proceeds of this production, hosted by The Ward Hall Foundation, was donated to the upkeep of Ward Hall

© Copyright | On the Verge