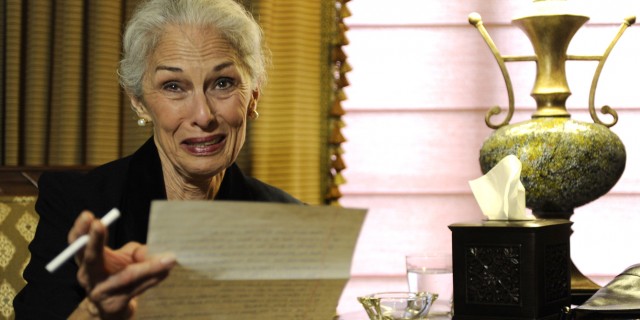 In 2008, a group of seasoned actresses and directors began to meet, read scripts and dream of making opportunities to make work that mattered, with a markedly feminine point of view. From those gatherings came the idea of an informal alliance of theatre artists intent on exploring challenging work and creating out-of-the-black box experiences for theatre aficionados and newbies alike.

No one is more surprised than us that On The Verge is still going strong, with eight productions under our belts. Each has varied wildly in subject matter, approach and venue, but each has showcased the work of singularly excellent actors, artists and designers all of whom, we are proud to say, we have made it a priority to pay from day one. Everything we have accomplished so far is a tribute to the wealth of artistic talent that exists in this community. And to the audiences who have supported us on every step of our journey. Thank you. And ever onward.

2009: Another Part of the Forest [Lillian Hellman| The Hunt Morgan House

Please support these fine individuals and institutions who are so generously supporting us.